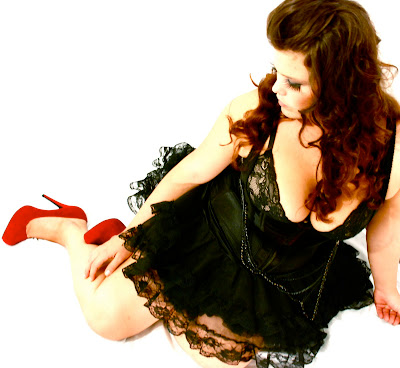 Hit play and take a listen.

A couple of years back, during one epic excursion to a group camping trip in Morrow Bay, CA, my friend, E, introduced me to this jam.  For shame that I had not heard it until then because once it passed through my ears, I wondered how this great hip hop classic did not yet cross my musical path.

I didn't quite get it at the time but 8 jello shots, a couple of beers and some car-ride shenanigans later, the song could not be more any more than a hit to me and a pivotal part of me and E's friendship. It's a bit crude, but a good song. Especially if you dig old skool jams. We haven't met a real Sally yet.  But E and I began calling each other Sally (who's a total slut, btw, and in no way indicative of who we really are - or so we think) and the nicknames just stuck.

So, millions of kudos and besos to my dear friend for introducing that song to me.  Sally, aka E, just happened to be my latest model for a recent photo/fashion editorial type shoot I conjured up. I, myself, have modeled for amateur shots before, but wanted to focus on being behind the camera so I decided to just shoot E alone. You can check out my first ever solo-shoot as model here.  Come on, you know you wanna. :)

E's session yielded some killer shots. I played a little with the editing in post, so it may not look altogether cohesive and her skin tone changes from pic to pic. But they still turned out pretty decent and I'm happy with the results.

And although a bit nervous at first, E did a great job modeling.  How could she not with all that beauty?! (E, don't hate me for blowin' ya up).

Check em' out! I hope you dig em' as much as I enjoyed shooting them. 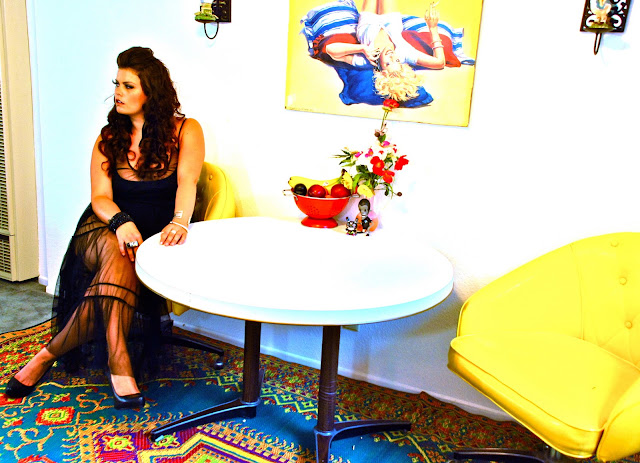 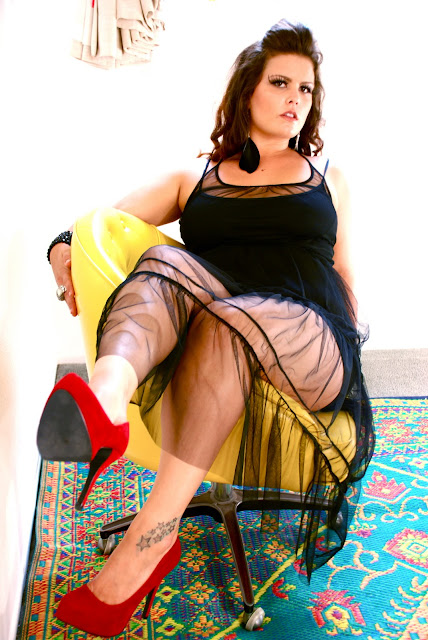 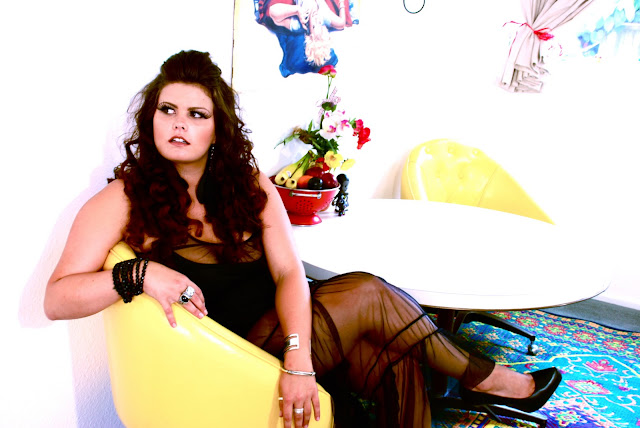 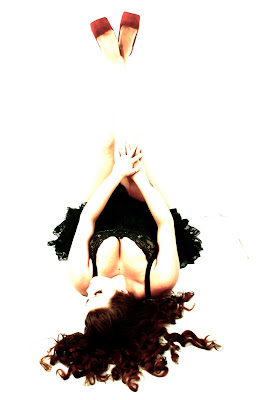 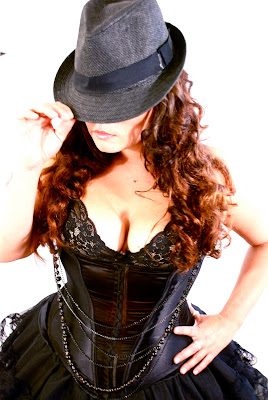 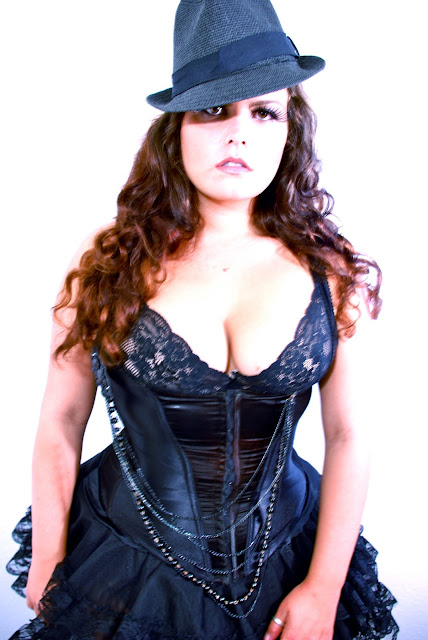 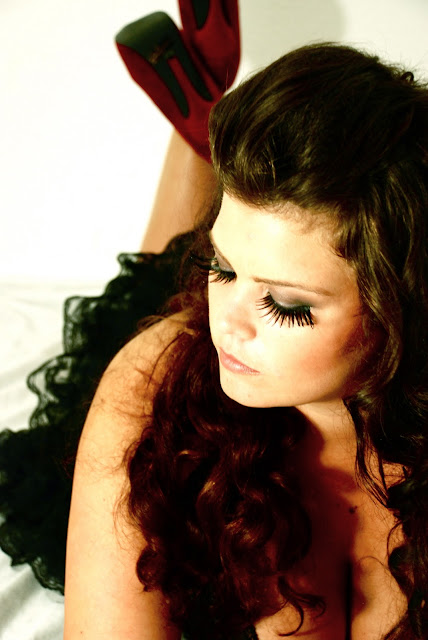 The work is indeed basic. I am still an amateur and lack Photoshop. But they turned out pretty good considering I used iPhoto. Plus, I had such a stunning model, so I didn't have to do much.

Also, many kudos to one of my oldest and best friends, Jessi, for letting me use her adorable house.  She spent the whole day cleaning her beautiful home and garden and I didn't get to utilize much of the space. Believe me, her home is much more than what's shown in the pics. Littered with bright color, vintage pieces and homemade art, Jessi's apartment is the one of most awesomely decorated spaces in any of the slums on the Westside. :(  Next time, I will have to use more of her space.  We just were running very late, so we kept the shoot very simple.

I hope you guys enjoy the pics.  E did her own make-up using killer lashes from Sephora (she's a pro make-up artist AND scuba instructor).  And me, E and Jessi all collaborated on styling her outfits.