Number 1. This makes me laugh. Found it on the profile of some cute guy on an online dating site. 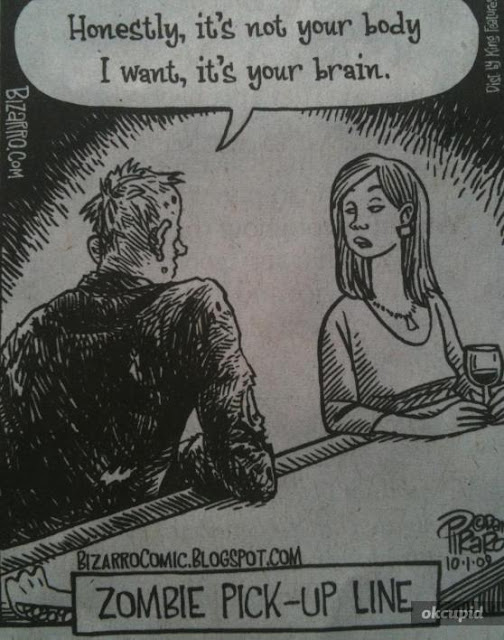 Number 2. "Slow down everyone. You're moving to fast. Frames can't catch you when you're moving like that." - Jack Johnson, Inaudible Melodies. This is something that I'll keep having to remind myself to do.


Hope you guys have a good Friday.  And have a great and safe Memorial Day Weekend!
Posted by Joy at 12:12 PM 4 comments

....a lot more than just a wedding, but man, is a wedding pretty darn close or what?

I know I owe you guys more pics of my trip but I had such a good time at my friends' wedding this past weekend, I thought that I'd post some pictures of the wonderful event. My friends Rick and Whitney (whom my friends and I label "Shmoopy" on account of that one Seinfeld episode) got married at the Los Angeles River Center & Gardens last Friday and boy, what a great time is was! It was so beautiful and was pretty much planned by Whitney herself with tons of help from her mother and bridesmaids.

The venue a more intimate affair filled with close family and friends. It is times like these where one can't help but pause and evaluate where they are in life and who they are in love with.  I'll admit, for a minute there, I did get saddened by the fact that I've been single for the past two years, having been dating a guy for the past year and the relationship has not transformed into anything substantial (as far as commitment goes), and that at this point, I do feel lonely.

But all those thoughts escaped my mind as soon as I set foot into the ceremony area where I saw a space filled with family and friends from all walks of life. Immediately, feelings of happiness invaded my sorrow and I reveled in the fact that I was surrounded by people that I love....who love me back.

And throughout the rest of the night, even with the hitches of drama, love and enjoyment were seen from many angles.  And in addition, the weather was perfectly fair and the cupcakes were to DIE for. It was beautiful and I couldn't have asked for a better evening.


Some highlights of the event:
-The bride was walked down the aisle escorted by her two grandfathers (how cute is that?) and when asked "Who gives away this bride?" one of them (the one with the walking cane) said "I do, but Rick, if you do not take care of Whitney, I will punch you. So sweet and cute.

-The flowers were gorgeous, you'll see.

-My friend Rick looked like most nervous man in the world, while Whitney looks like the happiest woman in the world.  I guess that's how it usually goes, right? :)

-I cut up a rug on the dance floor!

-My best friend's boyfriend got super drunk (in the best possible way) and was hilarious cuz he went crazy on the dance floor!

-My friends and I had some major laughs and good times with each other. God, I love the 31O. And I got to see people I haven't seen in quite a while plus meet some cool new folks.

-Maids of Honor got a little too tipsy.  Note to self: never give flasks full of booze to your bridesmaids as a gift right before the wedding.  God, I love Whitney, but what the hell was she thinking? One MOH caused some drama with the best man and his friends and the other ended up puking all over the hallway. But I guess crazy things like that happen at weddings that hold open bar, even if it was just beer and wine.

-The boys started a puny moshpit consisting of like 6 guys.  Lol.  Gotta give the guys an A for effort cuz when Metallica starts playin' ya gotta get wild!

-This is disgusting but extremely noteworthy (at least it is to me) and beware, what I'm about to say is vulgar and may offend.  But the people at my table said that the water looked and smelled like cum (semen). When they asked me what the water smelled like, in total innocence (which is unusual on my part) I said that it smelled like pond water....until they told me what it THEY thought it smelled like. Ya, gross.  So new brides, make sure the water at your reception is tip top.  Otherwise you'll be having people talk about the jizzy water on your special day.

Anyway, enough of the yammering.  Here are some shots from Shmoopy Day. :) 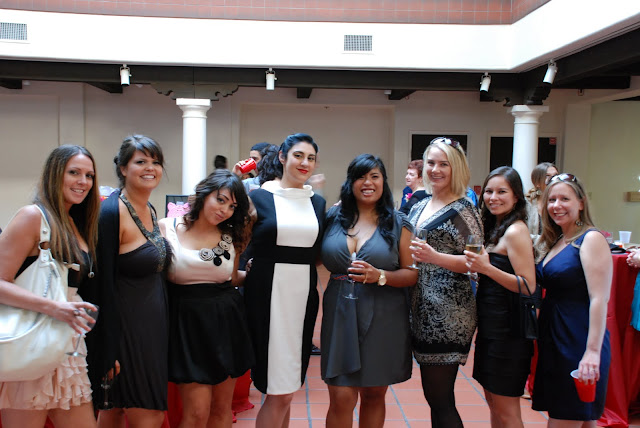 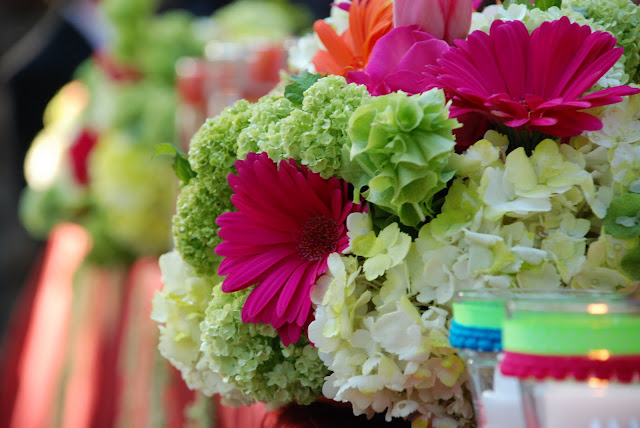 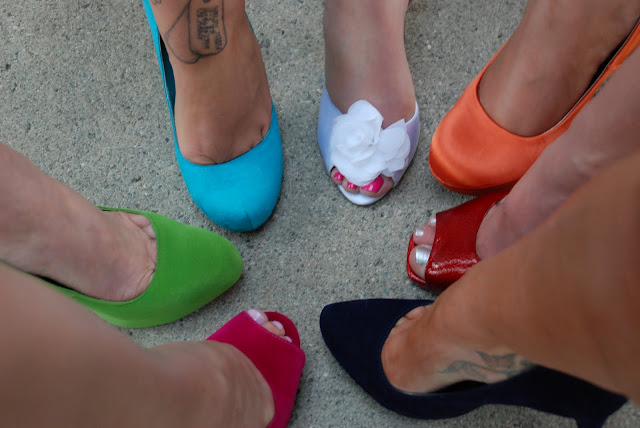 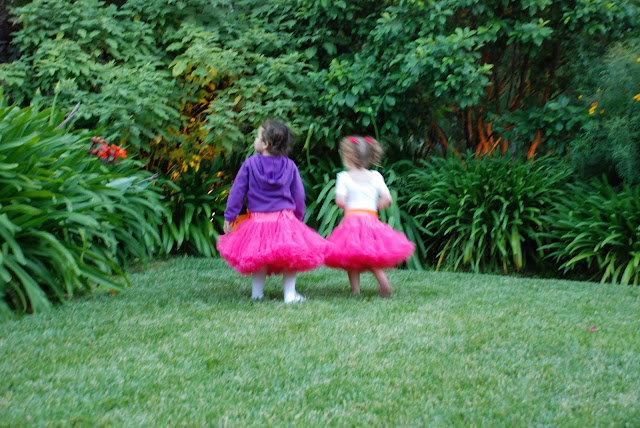 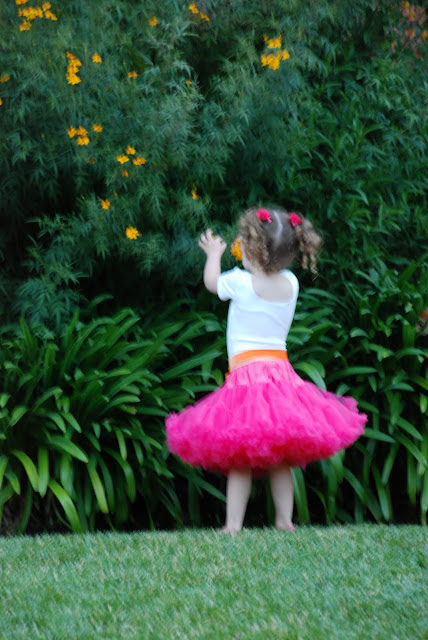 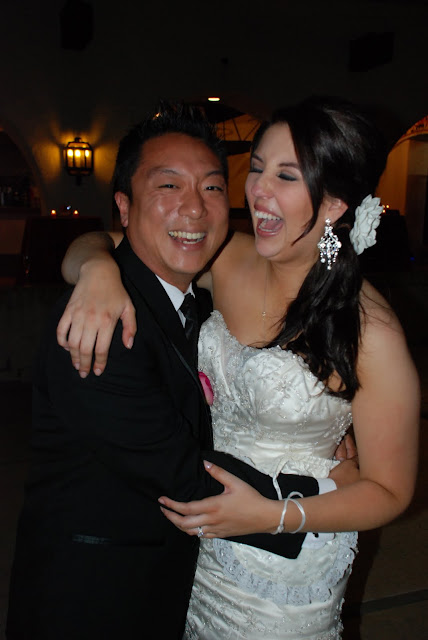 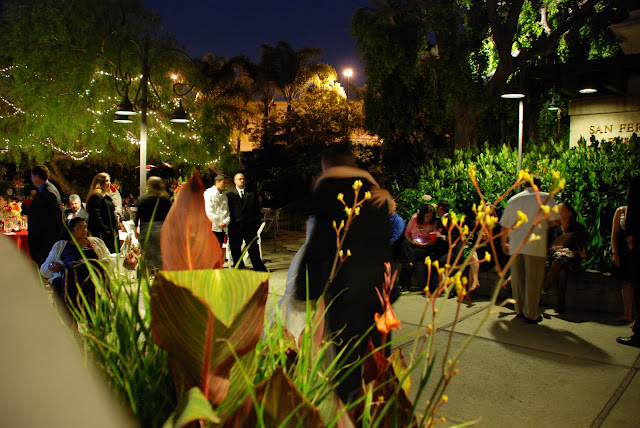 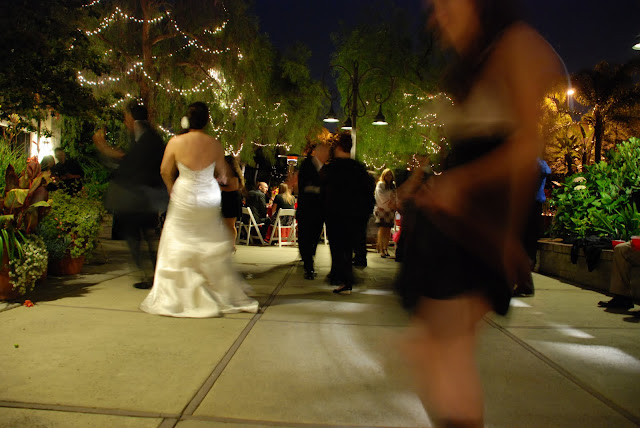 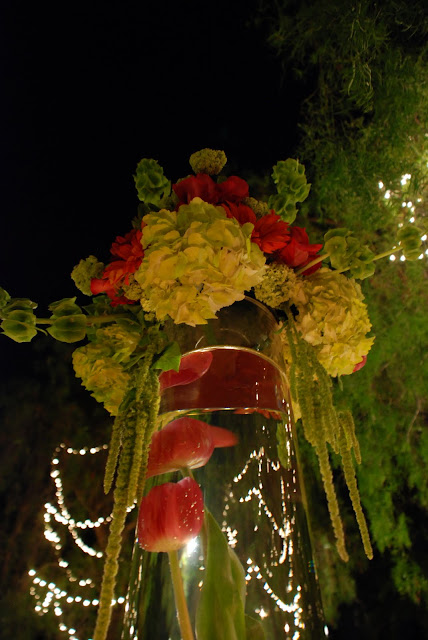 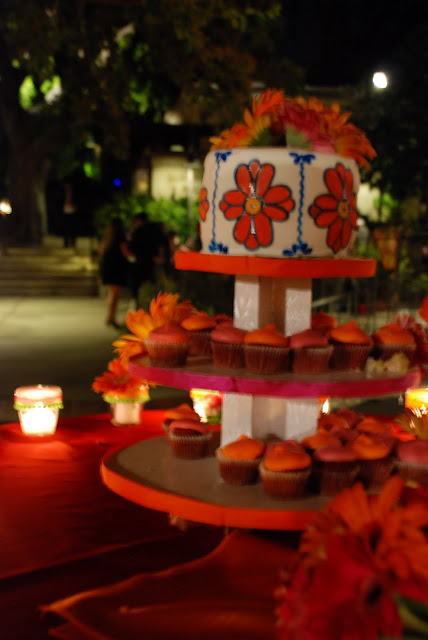 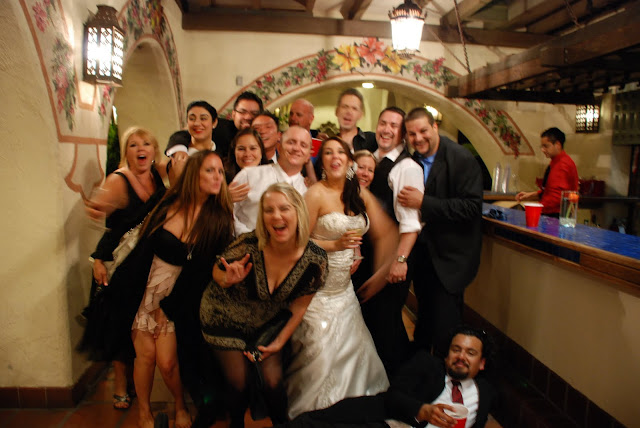 If you are reading this, then you were not saved by Jesus in the second coming. :)

Awwww, darn it! Well, at least I can celebrate being home from the Motherland! That's right, I'm baaaaccckkkkk! From the Philippines, that is. I've actually have been back for a week and a half and while overcoming my week-long jet lag happily celebrated a wedding, my best friend's graduation, and other bff's birthday brunch this past weekend. Man, I know I just got back from a long vacay, but I'm tired.
I am ready to be up and running though. Headed back to the grind this week and will get back to my regular blog writing regimen (not that I really had much of one -- still a newbie blogger here).
My trip was fantastic and it was refreshing not to be wired and connected to the Internet 24/7.  I managed to clear my head and am excited to write again.
While there I played photographer and took some great shots. I think I took about 600 of them since it was a three week vacation in both the Philippines and Singapore. I won't bore you with so many but here's a little taste of what I saw beginning with just Singapore.  There are way too many to go through in one sitting so I'll post the Philippines ones next time.
Hope you all are well.  And glad we are all here to experience life on Earth a little longer.  :) God Bless us all. 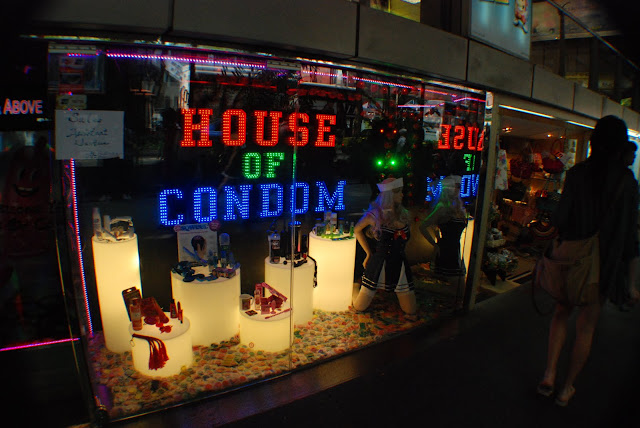 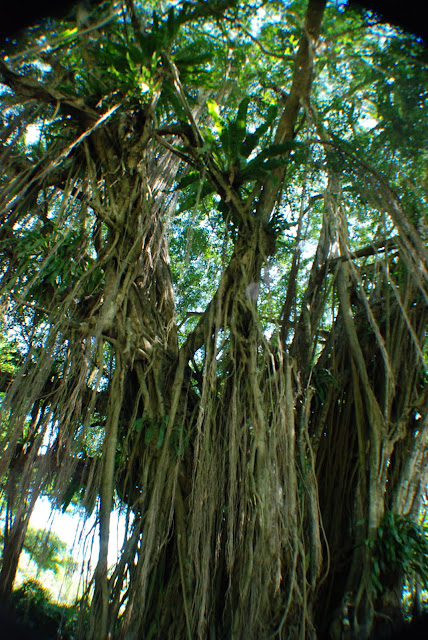 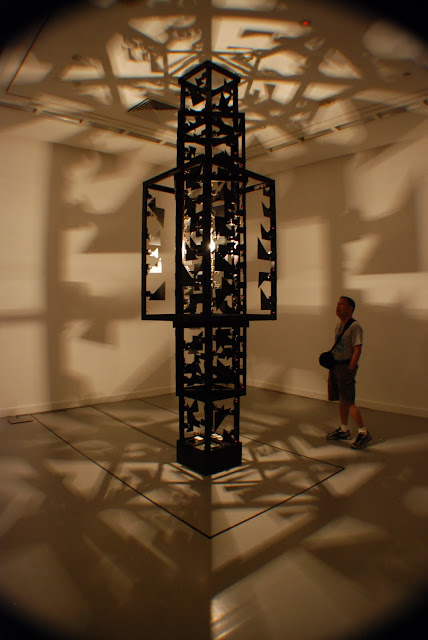